Photo by Todd and Brad Reed

Loop the Lake with a Circle Tour Shortcut!

Not enough time to do the complete Lake Michigan Circle Tour in one trip? Here are suggested routes which utilize one of Lake Michigan’s ferry services to take a short cut across the lake, thus allowing you to loop the lake with less travel time.

Please note that these Circle Tour Loops which utilize a shortcut across the lake will only be possible to travel during May – October, which is when the ships are making their daily crossings.

Loop One – The Entire Circle 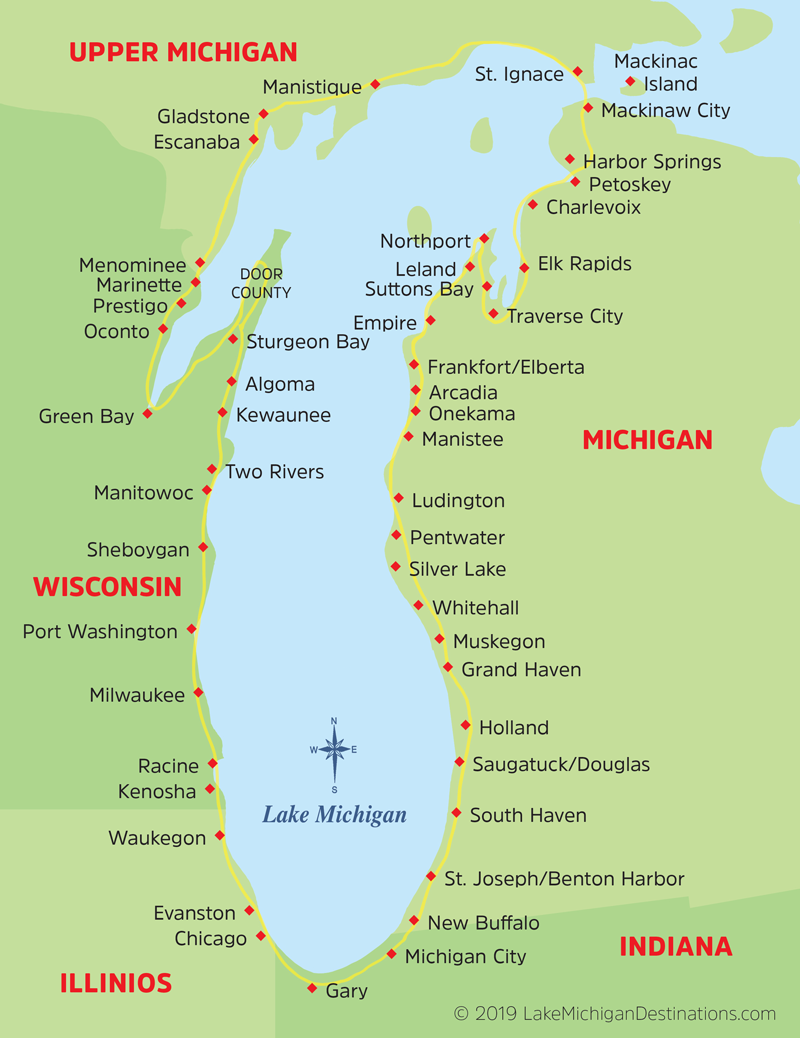 This is the BIG TOUR, nearly 1,100 miles of shoreline! 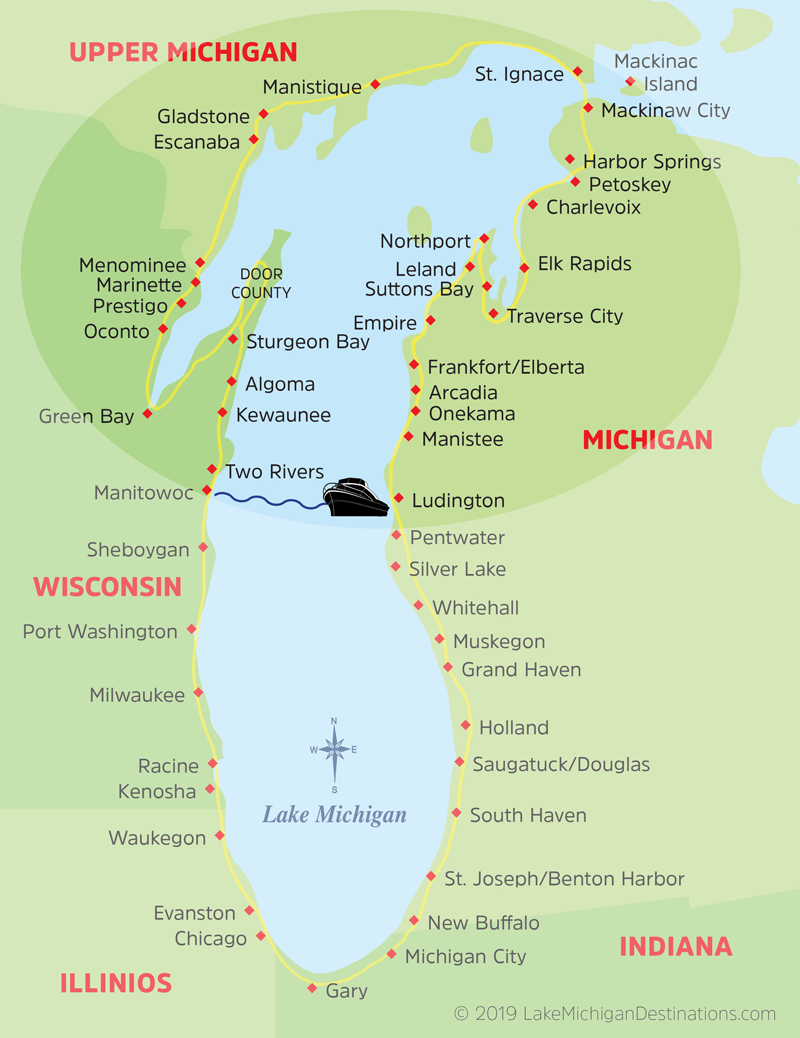 This is the HALF TOUR, with some of the best scenery around the lake! 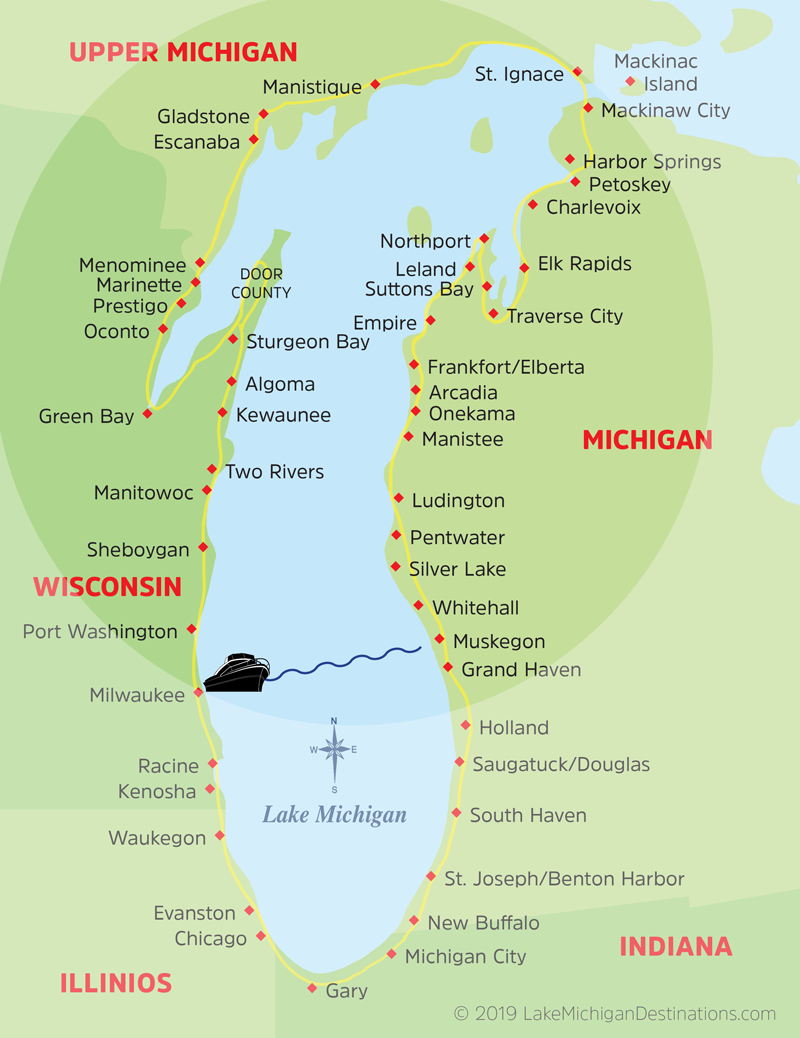 The best of the North with a little South mixed in. 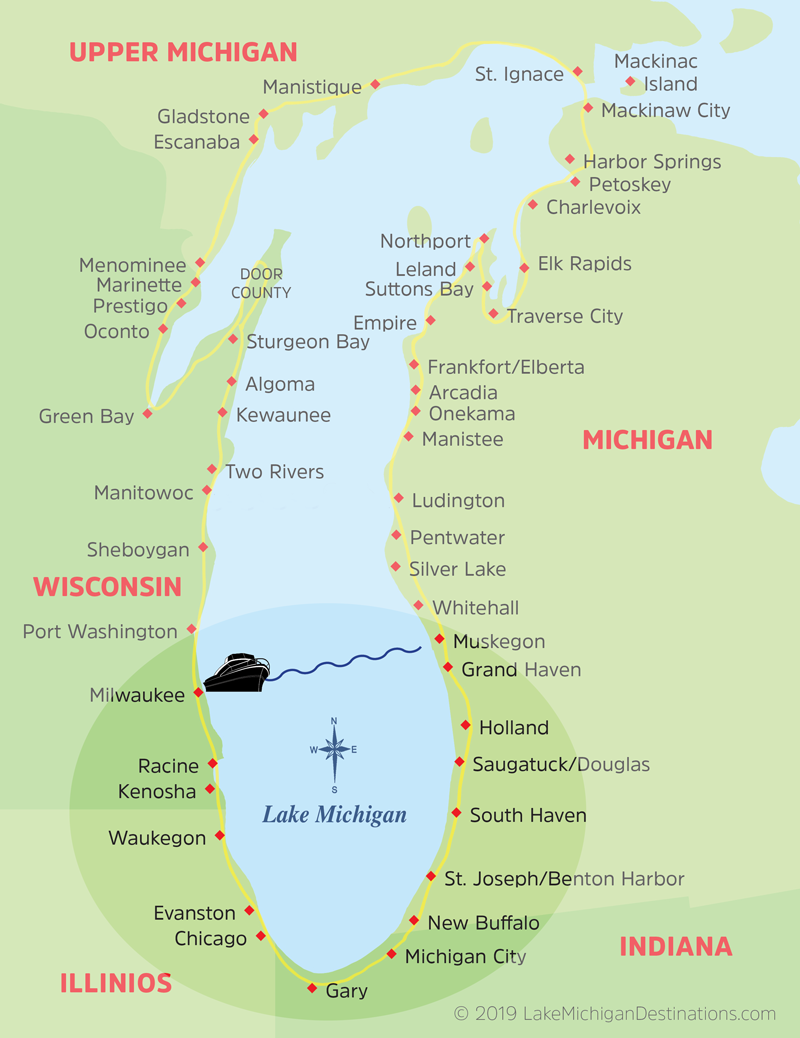 The Southern Tour includes the largest cities on the lake. 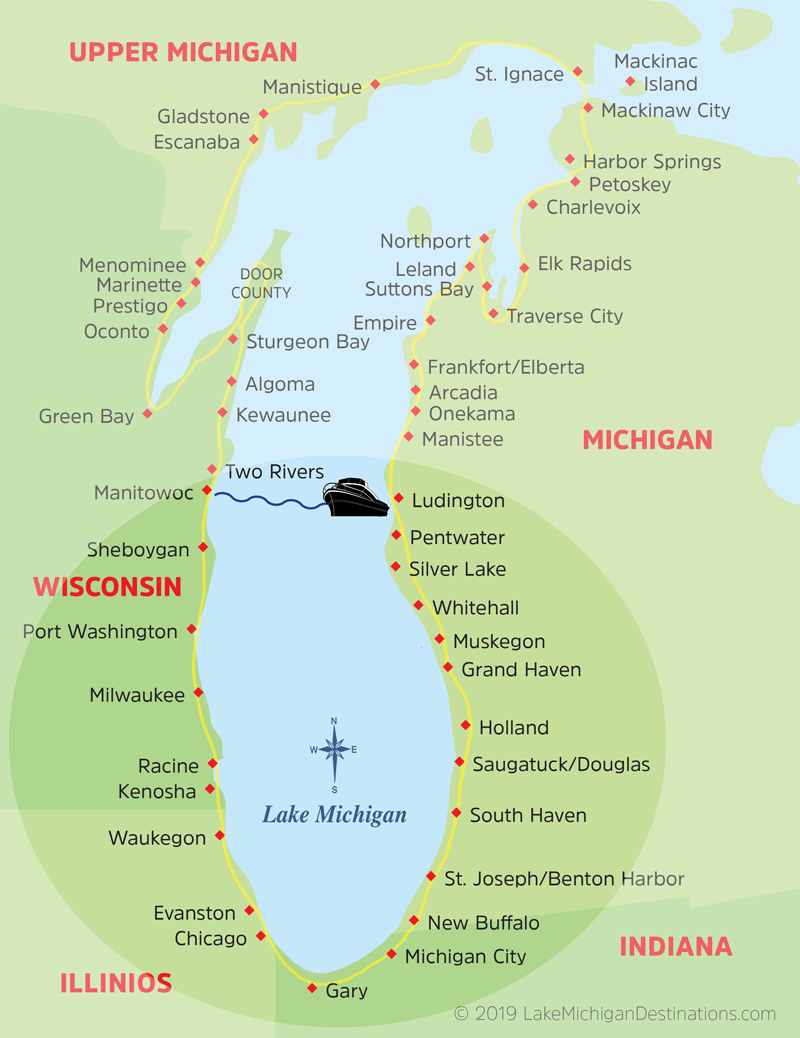 City life with a taste of the north mixed in.

Cruise both car ferries for the least amount of driving.